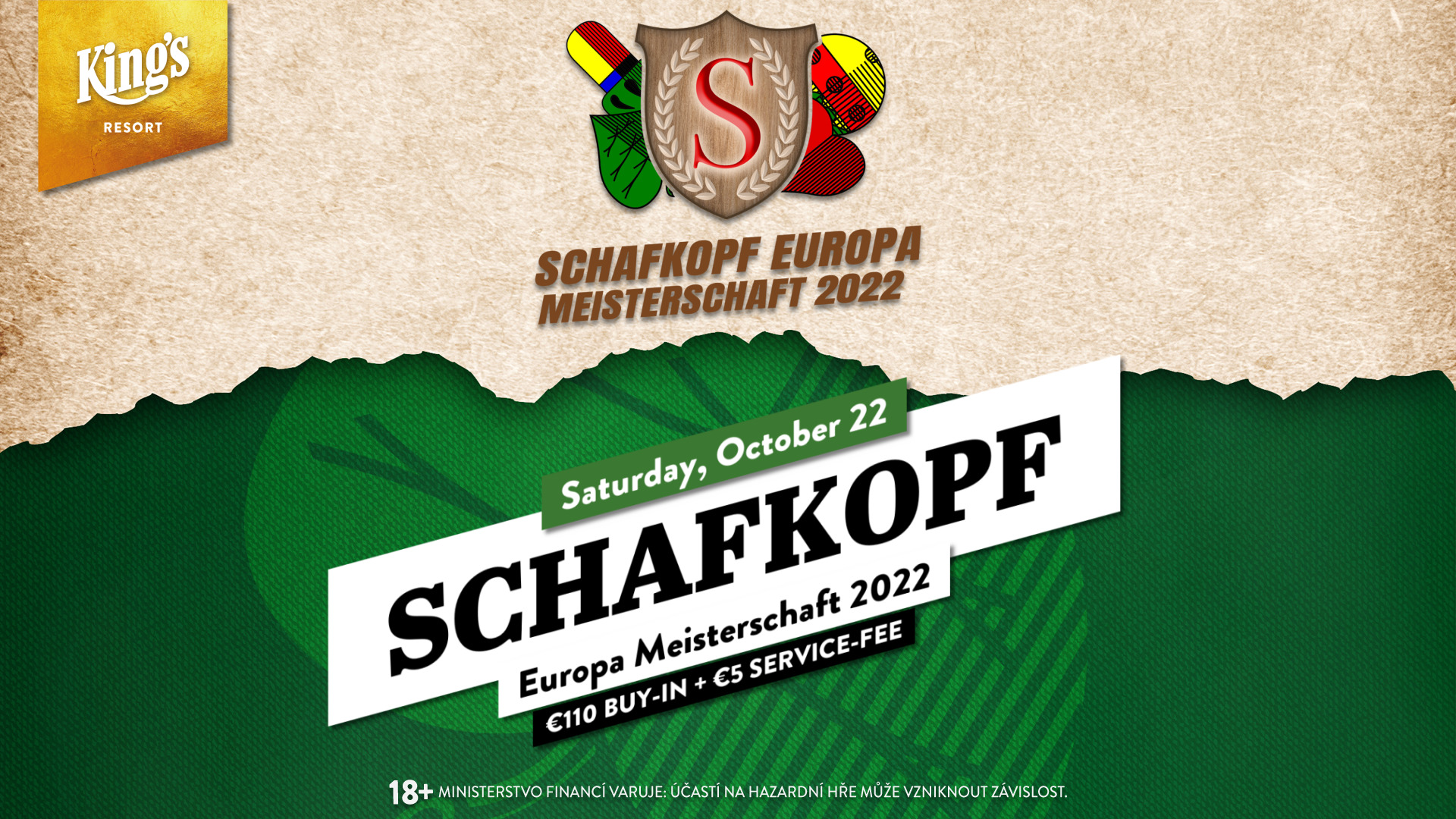 King’s presents another novelty to offer its guests an even wider range of entertainment: The Schafkopf Europe Championship!

Schafkopf is a traditional German card game. In its current variant as Bavarian Schafkopf, it is one of the most popular and widespread card games in Bavaria and neighboring regions.

The 2022 Schafkopf European Championship will take place at King’s Resort on October 22. The buy-in is 110€ + 5€ service fee. At the same time, the King’s will also host the Dutch Classics with a guaranteed prize pool of 300,000€. 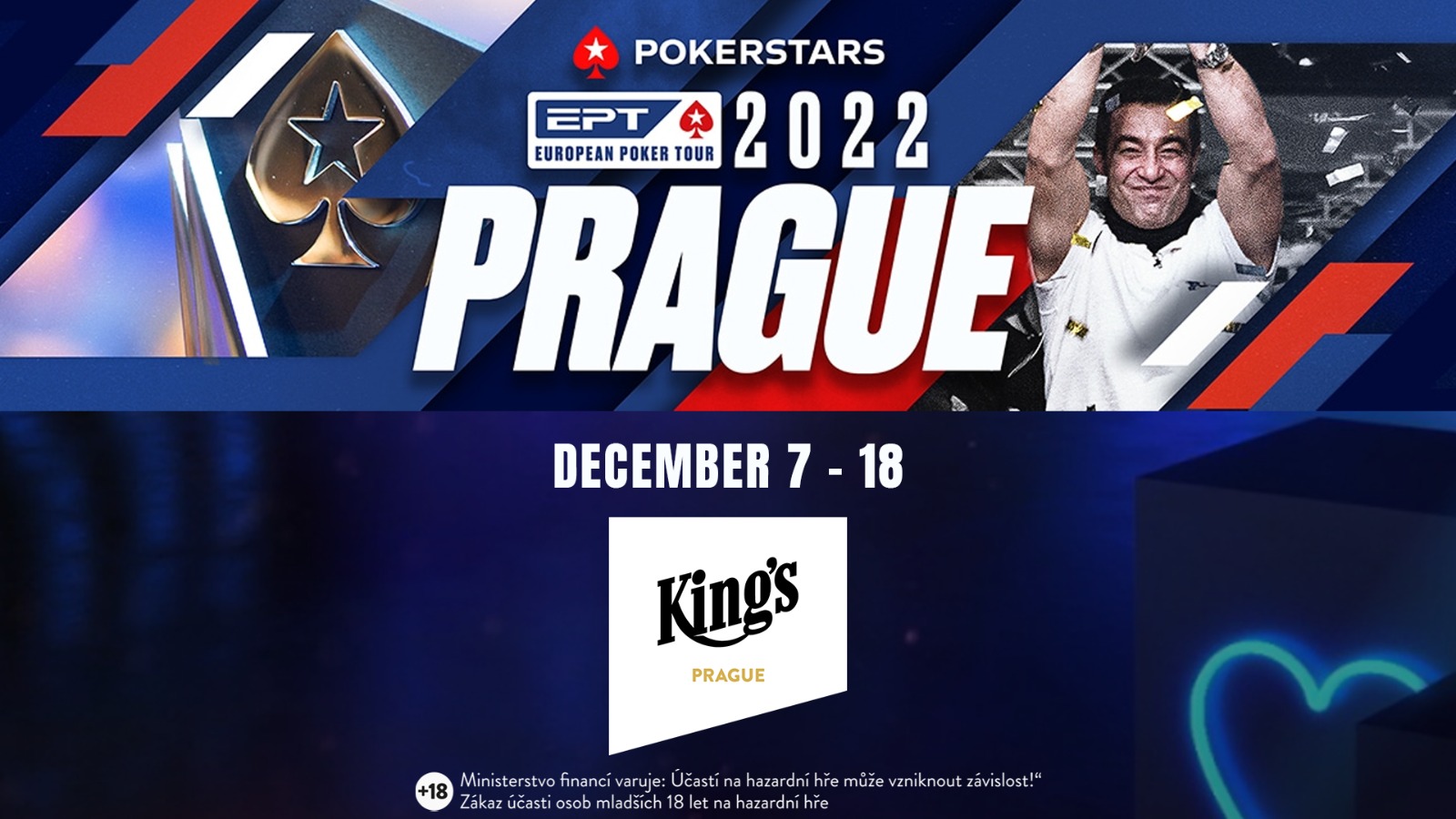 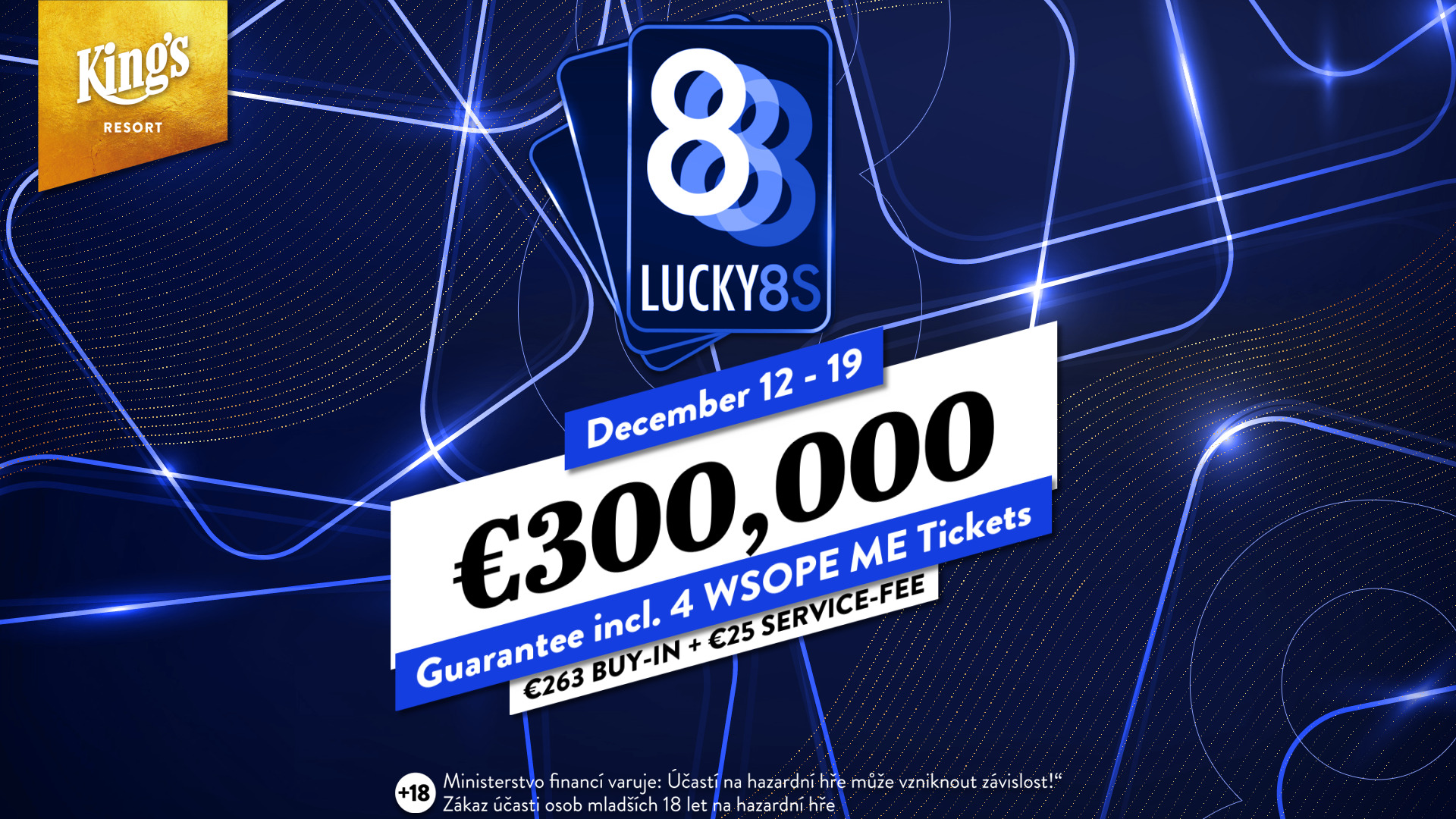 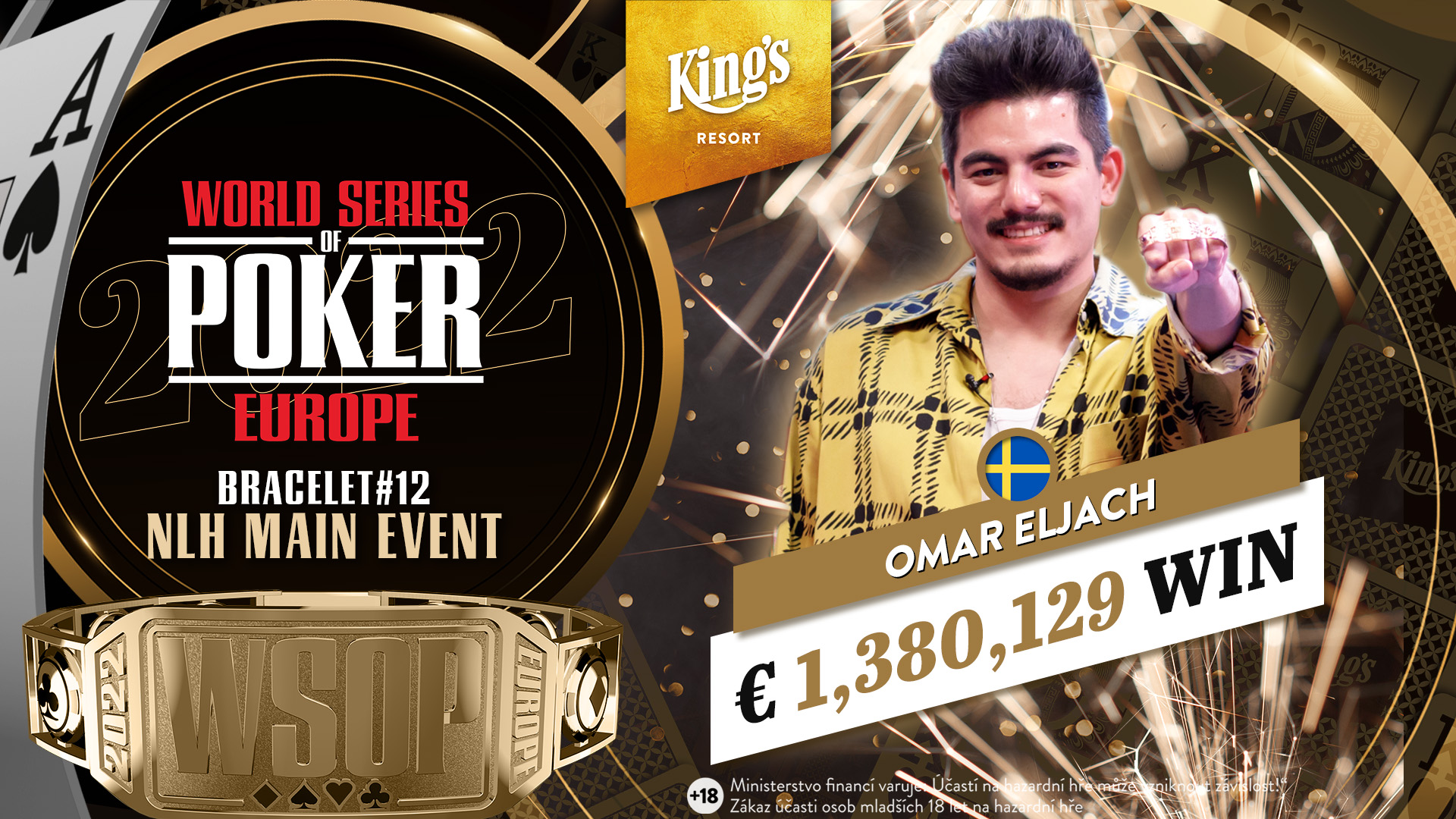