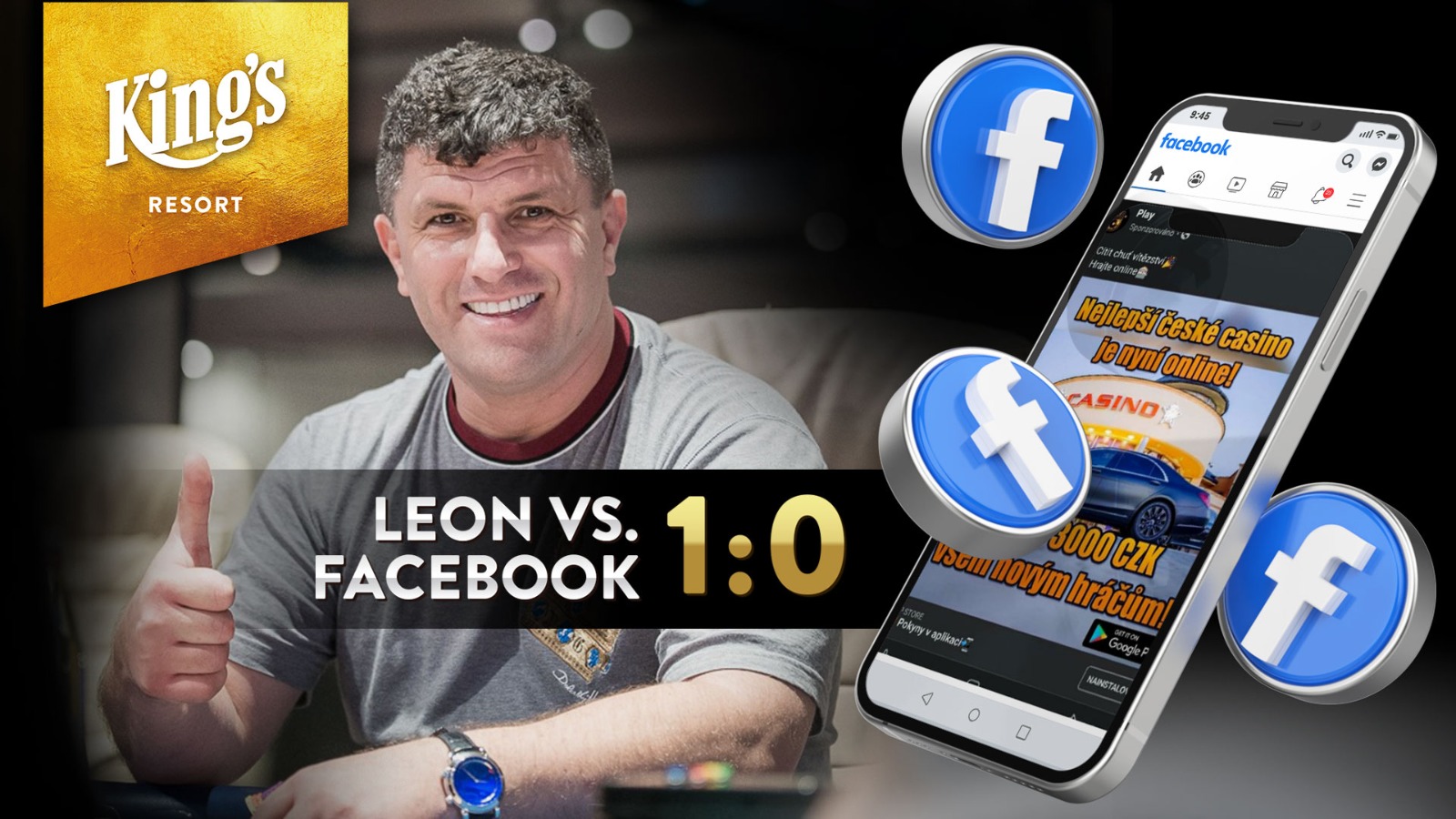 Leon Tsoukernik and the King’s Resort sued Facebook back in April 2021. The reason for the lawsuit was that an online game app had illegally advertised with the name of the King’s Resort on Facebook. Leon Tsoukernik immediately filed a complaint with Facebook, but after several weeks of no action, the King’s boss filed a lawsuit and named a claim amount of CZK 500,000,000 (about $23.3 Million).

Most lawsuits against Facebook are handled in Ireland, where Facebook’s headquarters are located. However, a court in Prague has now ruled that the Czech courts have jurisdiction in this case, which is a big advantage for King’s.

It was also found that the allegedly illegal advertising for the online gaming app did not include a reference to gambling addiction prevention. All Czech casinos are obliged to include this notice in their advertising and on their homepages. This is another indication that this is illegal gambling advertising. 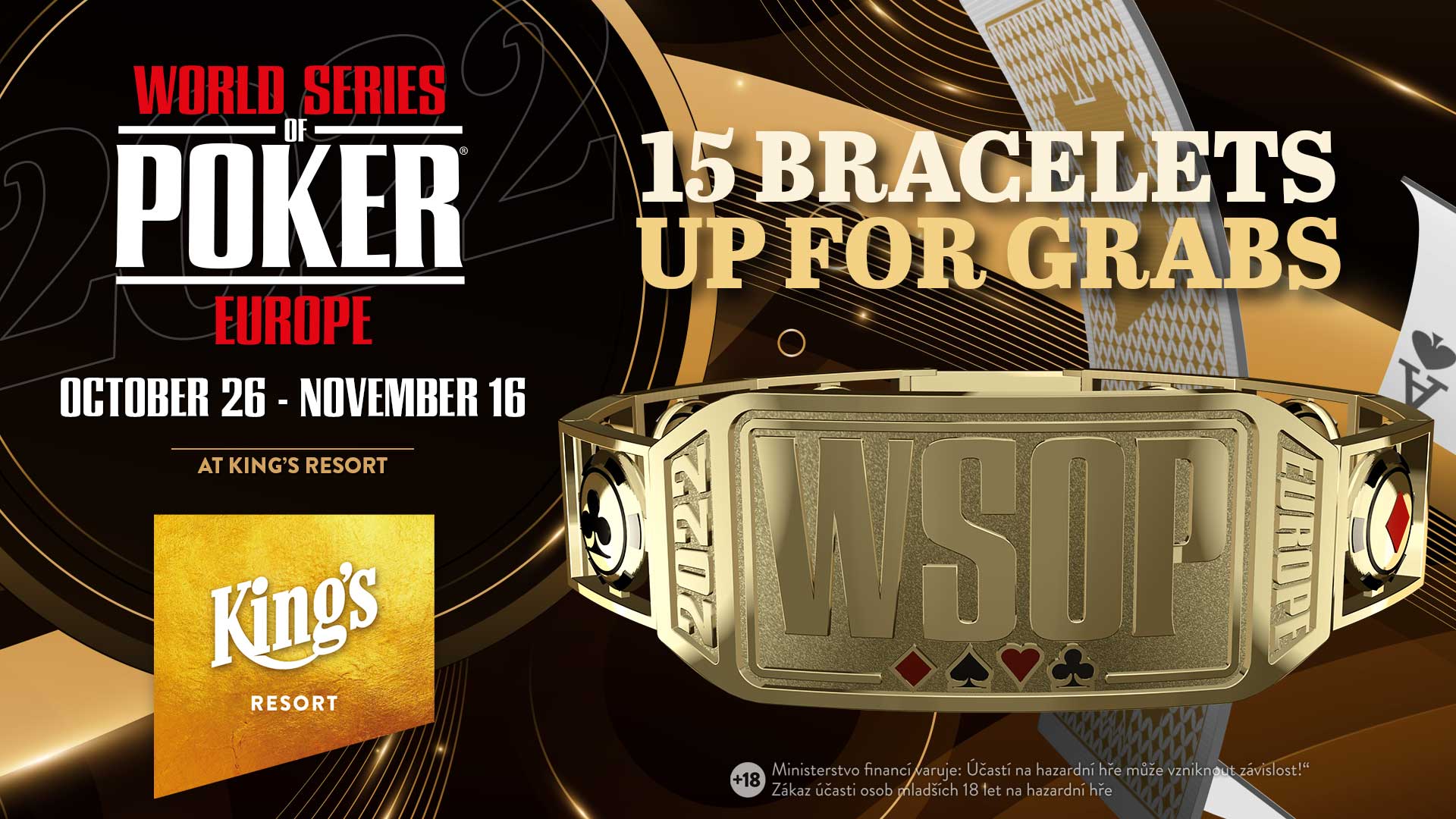 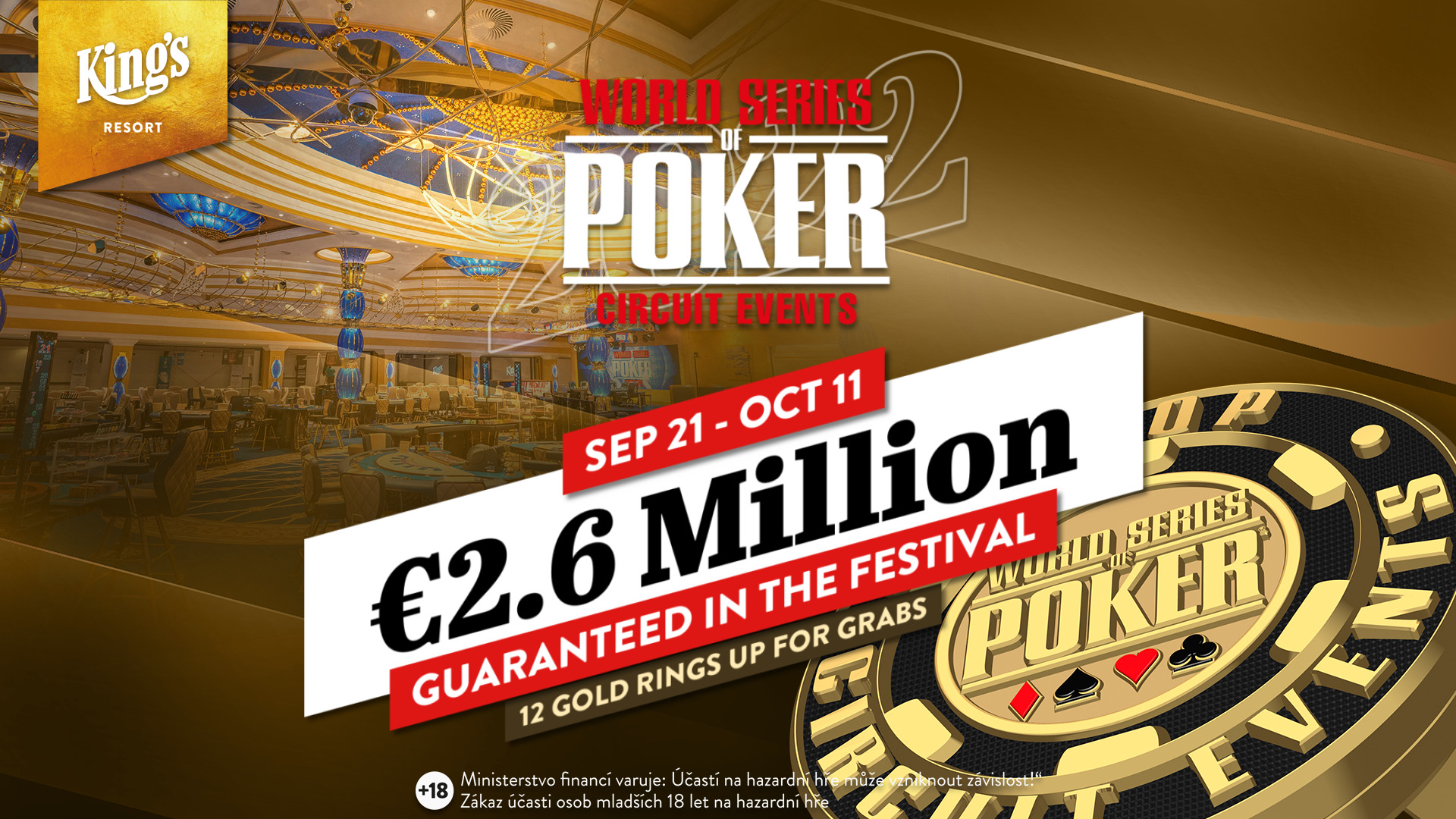 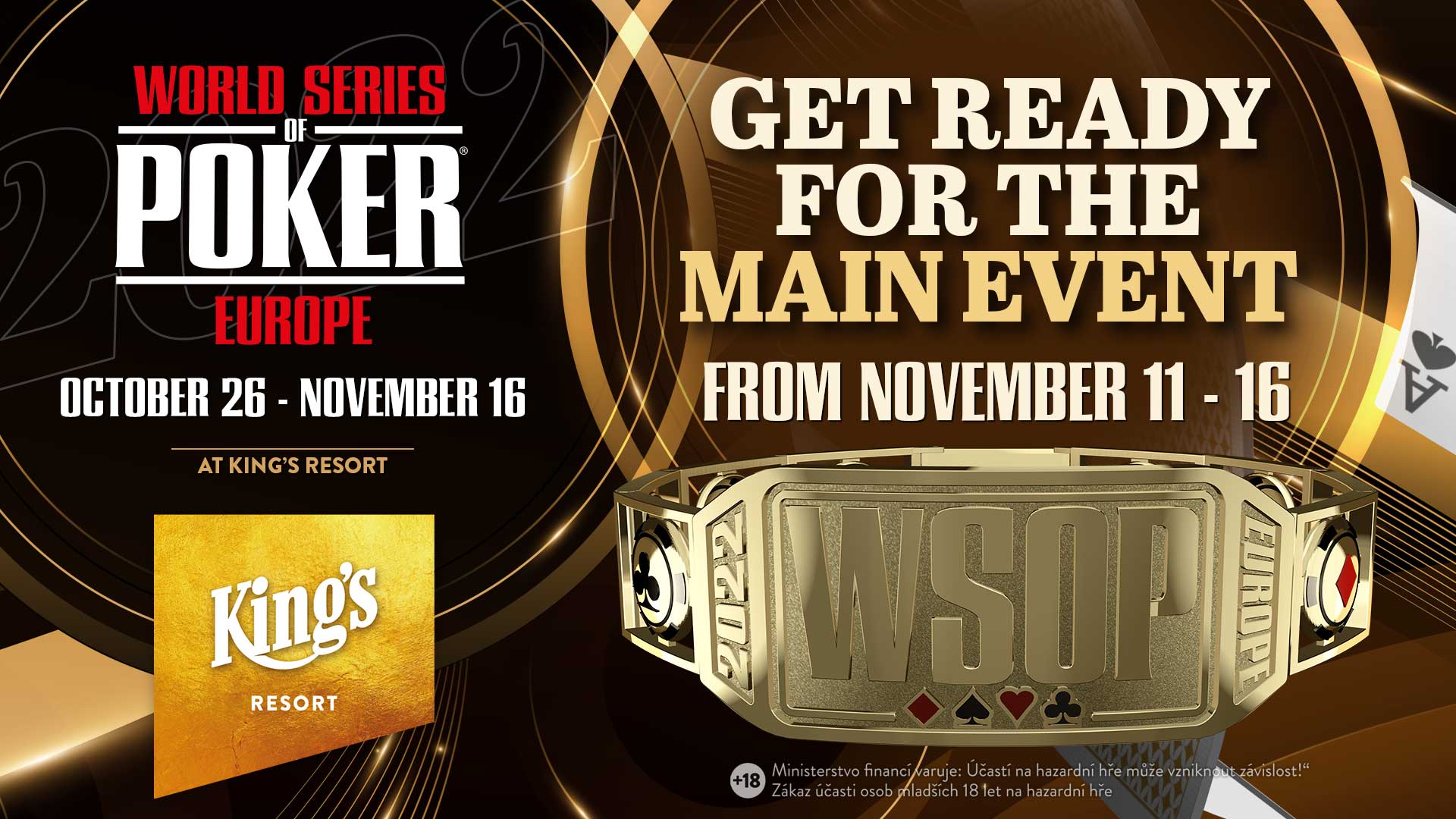 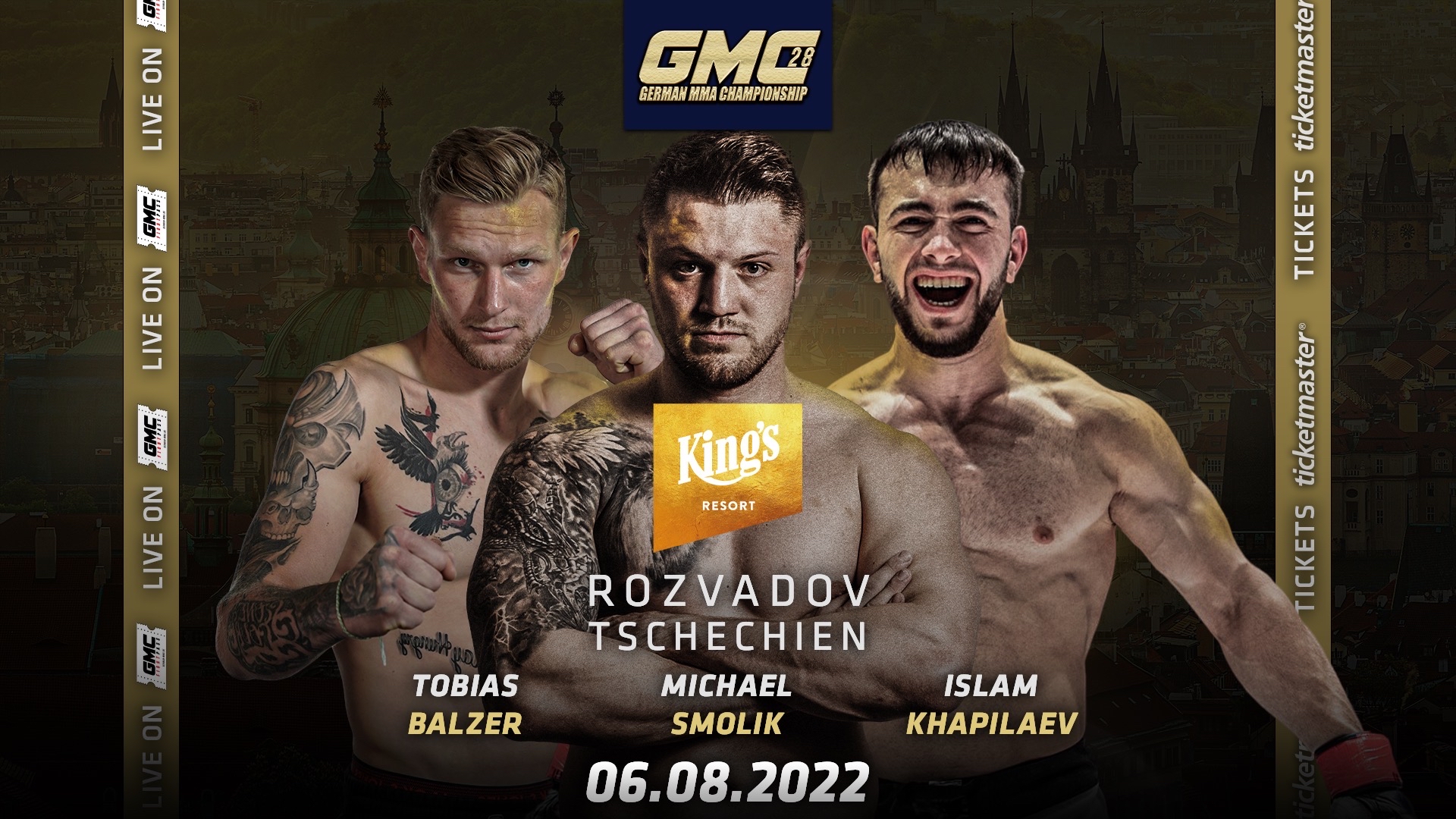